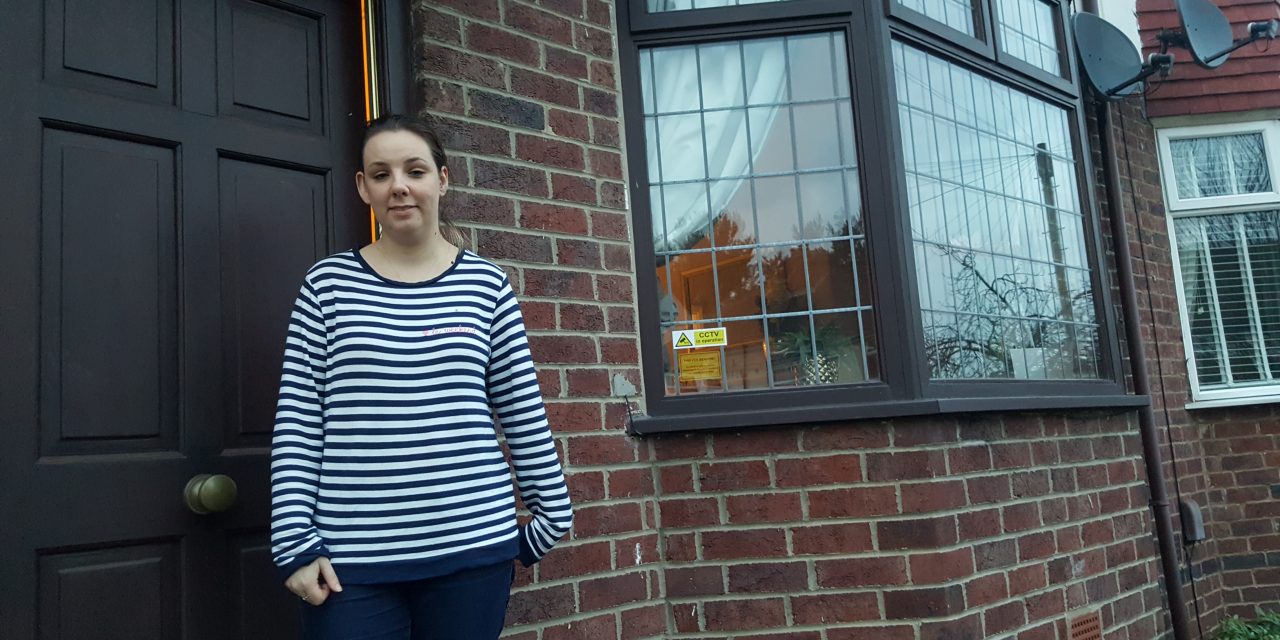 A woman living in Wadsley was left “traumatised” after her house was burgled while she was asleep upstairs.

Helen Deans, 30, said that even though her living room had gotten cold as a result of a left open window, she didn’t even realise at first that a burglary had taken place.

It wasn’t until she saw that the door was wide open that the surprise struck her.

She said: “I was traumatised, it was completely unexpected. You just don’t believe it was gonna happen.

“They came through the back window and took all the things they could get out of the living room and went off.

“There is also a photograph on the window sill that was smashed on the floor.”

Helen has lived in the area all her life and still believes the neighbourhood is safe, but these incidents have certainly left their mark.

“It isn’t nice thinking that people are still wandering around on the streets taking other people’s things.” she said.

“I’ve lived here all my life and I think generally the neighbourhood is safe but this definitely shakes you up.” People in Wadsley have been suffering a significant amount of increased burglaries recently.

South Yorkshire Police recently issued an alert stating that burglaries were on the rise in the S6 area.

Helen is not alone in having been burgled in Wadsley, as several residents have been victims of these crimes.

Another victim, Becky Binkiewicz, 40, said that despite having a six foot fence with a locked gate surrounding their garden, she is still forced to be wary around the house.

“This week someone has pinched a large sheet of perspex from inside our garden. We only noticed the perspex was gone when we went to use it for something.

“To be honest by this point we have heard about so much theft we were unsurprised.

“Our neighbour was done a few weeks ago. My husband and I actually got out of bed and had a look around outside after we heard glass smashing.

Becky has also caught a man squatting behind her back gate.

“At the time I assumed he was my joiner as we knew he was coming to measure for a new gate.

“When the dog barked and I said hello and the man didn’t reply, seemed to still hide, then leave, it worried me so I called my joiner who said it wasn’t him.” 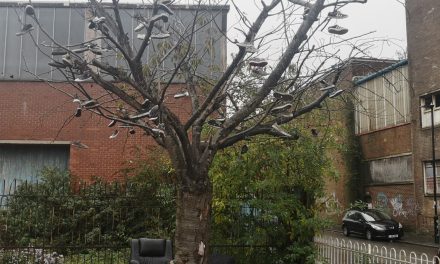 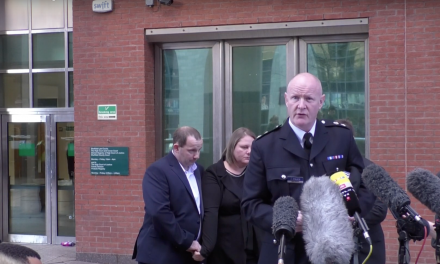 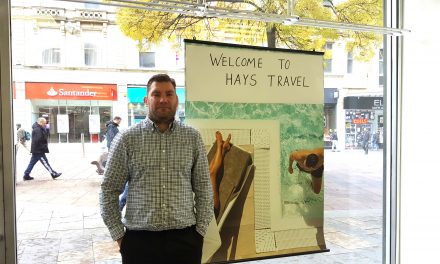