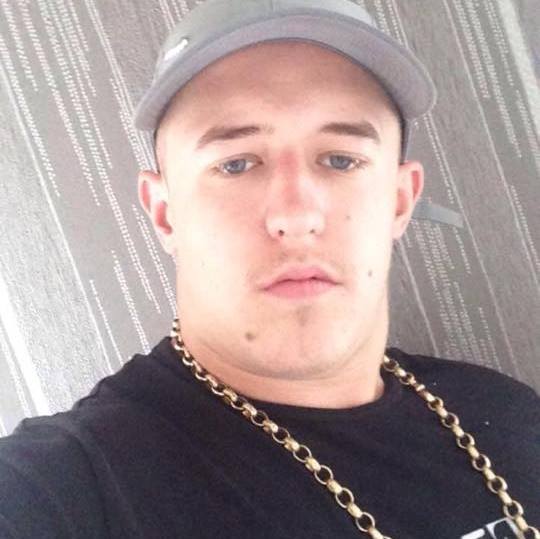 Three more people have been arrested in connection with the murder of Lewis Bagshaw.

Mr Bagshaw, 21, was found critically injured on Piper Crescent in the Southey area of Sheffield on 21 July.

Suffering stab wounds to his chest, he was rushed to hospital but died from his injuries a short time later.

The three have been released under investigation as enquiries continue.

Four people have already been charged with his murder.

“It was very clear to me from day one that Lewis was very different.” she said

“Lewis was so funny, he absolutely adored his Nan and loved playing tricks and joking about with her.

“He had such an infectious laugh and he just generated so much love and affection for her, it was overwhelming to see it.”

Remembering him as a shy and quiet child, she said: “He was very quiet and anxious around groups and he didn’t come to school.

She said he had inspired her to create an education programme that continues to benefit children.

“I set up a school-home-education-plan (SHEP) and I went to him.

“His success in it lead to lots more children receiving it,

“I quit my job to pursue this kind of re engagement work.  I often told Lewis, after he left school what a difference he had made to other young people.” “From the minute Lewis died I just knew the devastation this would cause his family.

“Not only is Lewis the victim here, but so are his family, his girlfriend and their  little boy, they have to live the rest of their lives without him, and that is the heaviest price to pay.”

In her efforts to end knife crime, Debbie coined the term ‘Laws Eliminating Weapons in Society’ in Mr Bagshaw’s memory with the initials of his first name.

“While writing a speech about Lewis for his funeral I connected the W in his name for Weapon and put together Laws Eliminating Weapons in Sheffield but then changed it to Society as this covers everywhere.” Debbie backed a petition against violent crime which was set up by Cliff Marcus in memory of his son.

Leo Marcus was fatally stabbed in London for not handing his phone over.

“I wanted the petition to introduce a minimum sentence for carrying a knife equal to carrying a firearm as with a 33% increase in knife crime over the last eight years its clear that there needs to be serious consideration for the punishment for those carrying weapons.”

The petition was successful in that Parliament responded on 1 October saying;

‘Conviction of a knife or offensive weapon offence – threatening or possession – is now more likely to result in some form of custodial sentence, and for longer than at any point in the last ten years’.

Debbie said that she had been thinking of approaching the city’s football teams to request a minutes silence for the city’s knife crime victims.

A photograph of Mr Bagshaw’s 17 month old son at his graveside was shared nationally in an attempt to put a stop to violent crime. Freedom of information request showed that knife crime has grown in Sheffield since 2016. 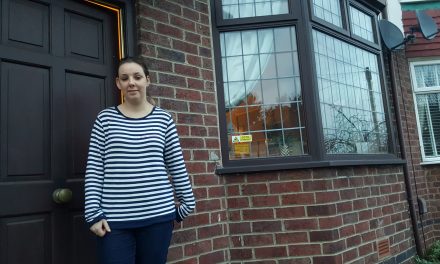 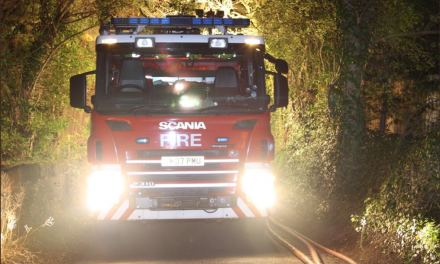 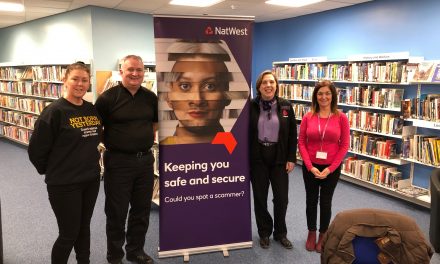 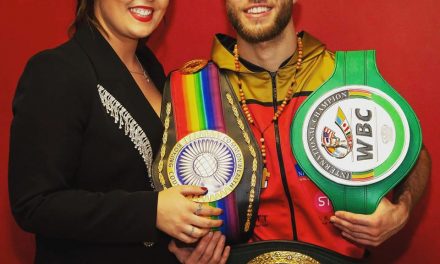